I am a huge Anglophile - even my bf is English.  All my favorite beauty YouTubers are British too.  So when we made our yearly holiday trip to visit his family in the UK,  I jumped at the chance to buy everything (well not quite everything) I had seen on my Brit's YouTube channels.  There were a few things I really wanted but didn't buy because of my current budget, such as the gorgeous glowy Guerlain Parure Gold Fluid Radiance Foundation ($71.25) that Pixiwoo used in their video.  I by-passed Sleek MakeUP altogether because they have never appealed to me even though loads of people love their palettes.
And I have to say my biggest enjoyment (and plunder) was going to the famous British drug stores Boots and Superdrug. 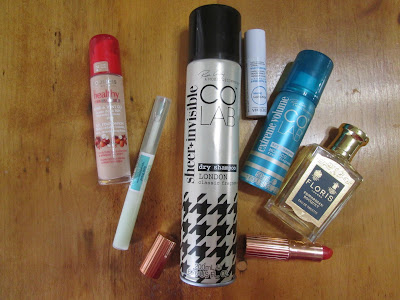 Most of all I was dying to try the COlab Dry Shampoo Sheer & Invisible because it was created by the charming Ruth Crilly of A Model Recommends.  I found it at Superdrug and chose the "London" ("classic yet contemporary") scent, although judging by what they had in stock "Paris" seemed to be the most popular.  That was the full size but I also got the travel size of their Extreme Volume formula in "Monaco".  Both scents were fine, nothing too offensive.

The Extreme Volume formula is no joke; it thickens up the hair like nobody's business - awesome for those especially greasy days.  Or back-combing even.  I would have returned to buy a full sized bottle of it but dithered because I worried that it kinda made my hair look dull so I didn't bother.  Still, it was so cheap I probably should have anyway. 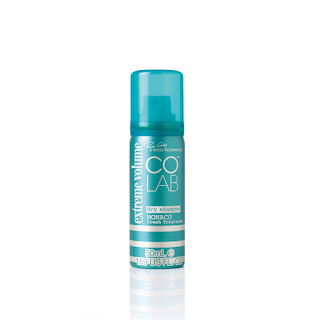 The Sheer & Invisible formula was ok.  They claim it leaves no white residue, which is completely true, but it didn't seem to do too much for my hair.  No hardcore shampooing.  No big volume or texture. It wasn't bad per se, good for a light fluff, and besides I'm excited to own a little piece of Ruth Crilly so I'm glad I got it. 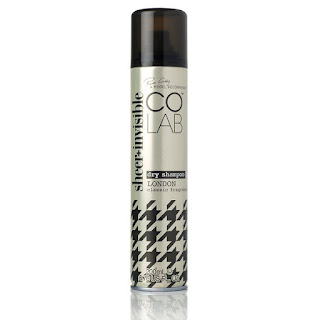 I bought a horrible mascara but it was because I was jet lagged and not paying attention.  I meant to buy the Max Factor Velvet Volume False Lash Effect but accidentally grabbed the L'Oreal Volume Million Lashes which you can easily get here in the states.  I tried it when I got home and it sucked so bad I immediately threw it out.  I was pissed!  That's why it isn't even shown in my photo.  A stupid mistake.  Oh well. 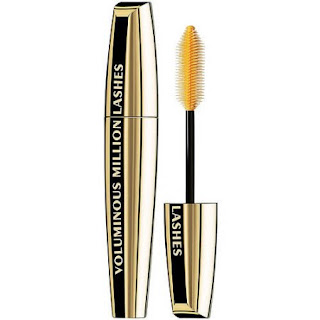 My best and biggest surprise is the Boots Tea Tree & Witch Hazel Spot Wand.  This wasn't on my list of goodies to buy but after the long flight and climate change my skin was looking particularly heinous.  I was browsing the aisles looking for anything that might help when I happened upon this.  It turned out to work like a charm - got rid of my pimples and redness almost overnight.  This has a handy double wand, one end for daytime treatment and one end for nighttime treatment and the formula is very gentle.  I should have gone back for a few more to bring stateside.  Kicking myself! 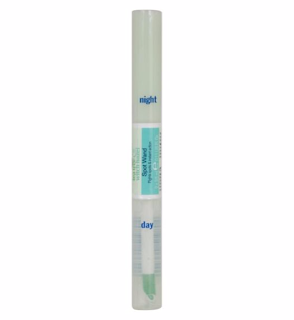 Bioderma Atoderm Lip Balm was something I heard about on Lily Pebbles YouTube channel.  She was experiencing severely dry and damaged lips and after much trial and error it ended up being the only thing that helped her.  I don't quite find it to be the miracle cure that she did but I love the light silky texture and the ease of applying it in its roll-up tube applicator.  It's kind of addictive, I'd probably buy it again. 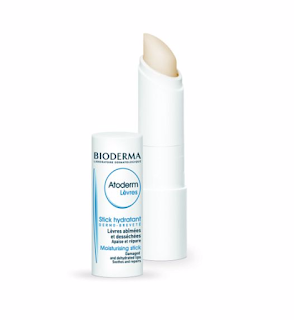 During my one cherished day in London (I always wish for more time there) I made a special trip to Charlotte Tilbury's store in Covent Garden.  I was hoping they still sold their limited edition lipstick The Queen* (a quintessential matte red) but alas it was no longer available.  I tried on a couple other lipsticks and when I put on K.I.S.S.I.N.G. Lipstick in Love Bite my friend Tracy and I instantly declared it a "must have".  It is a vibrant juicy red leaning a tad bit on the blue-red side.  Just right for my complexion.  And the creamy formula lasts for hours without bleeding or traveling.  A perfect souvenir. 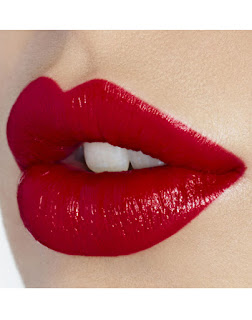 Even many of the American beauty YouTubers have mentioned the Bourjois Healthy Mix Gel Foundation at some point, so obviously I had to get it.  They described it as being light to maybe medium coverage with a natural look.  And that is true.  But for me, I'd rather use a good tinted moisturizer or CC cream.  It didn't do anything for me but then again I'm kinda into a heavier coverage lately.  I've only used this twice so I am willing to give it another try.  After all, everyone else seems to love it.

P.S.  I just noticed on the Boots website that they seem to have reformulated it, or put out a new version.  Maybe I'm not the only one who wasn't wowed by the original formula. 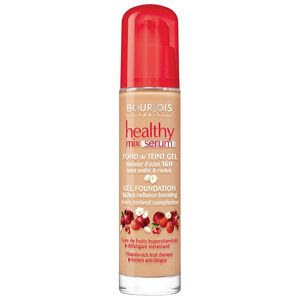 Of course I had to get a perfume and Floris seemed the obvious choice.  I do love the very British Jo Malone but that is readily available in the states.  Floris, however, is harder to come by.  It is a traditional British perfume house established in 1730 and the perfume I chose, Edwardian Bouquet, was actually created in 1901.  Edwardian Bouquet is an earthy spicy floral, kind of powdery, kind of regal.  It is green hyacinth with a sandalwood base.  Many royals and celebrities wear/have worn Floris and this is the second time I bought that brand when in the UK. 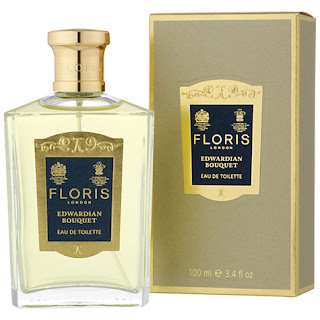 So, what British brands have you heard about or tried?  What should I get next year on my annual jaunt?


* When I went to create the Charlotte Tilbury link I noticed that this was available again on their website.   I might buy it but it's not the same as getting "The Queen" actually in England.