eyeshadow primers: the good the bad and the ugly

Ah, the hunt for the perfect eyeshadow primer.  They make your shadow go on smoothly, look more pigmented,  and last a ton longer than without it.  They are a "must have" for any beauty vixen!  Here's been my experience with them....

THE GOOD: (1) MAC Prep +Prime 24 Hours Extended Eye Base For The Eyes.  I'm not really a MAC person but I'm very satisfied with this and use it the most.  It's a clear gel that spreads on perfectly but I must say it works best with two layers.  With two layers it lasts absolutely all day.  If you are at Sephora and not the MAC counter and you desperately need a primer - like right NOW - (2) Smashbox  24 Hour Photo Finish Shadow Primer is quite similar.  However  when wearing matte shadows I feel like these clear gels are too dry for me and won't do the best job they can.  So that's when I break out the (3) Urban Decay Eyeshadow Primer Potion Anti-Aging.  Of their 5 different formulas the best is the anti-aging formula, whether you are aging or not (truthfully I don't see any of the claimed anti-aging effects).  I'd say it's at least as good as the aforementioned gels but with a nice creamy faintly beige tinted formula. 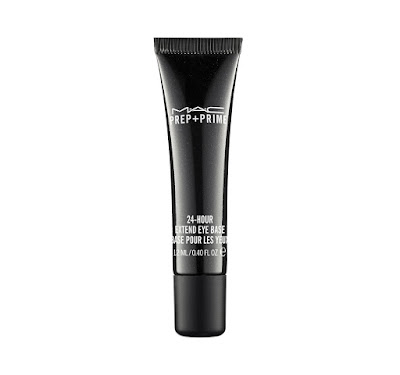 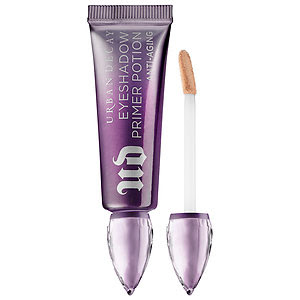 THE BAD:  I may be alone on this but Dior has always been one of my fave makeup lines.  I pretty much love all their stuff which is why I was a bit disappointed in their Back Stage Eye Prime.  It's similar to MAC Pro Long Wear Paint Pots but I prefer Dior over MAC so that's what I bought.  However this one, as well as it worked (and it does work well), dried out fast and basically became unusable, so it remains sitting in the drawer (for emergencies?).  But who knows, maybe I had a bad batch or you might have better luck with it. 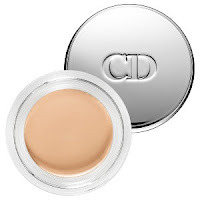 THE UGLY: Too Faced Shadow Insurance used to be my ride-or-die primer but they must have changed the formula because now it is liquidy and separates.  It's even slightly oily so it spreads horribly and I just cannot rely on it like I used to. 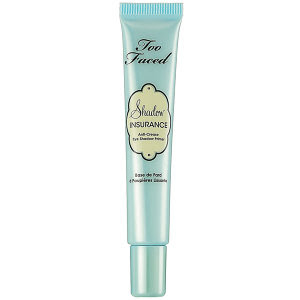 WANT TO TRY:  The MAC Pro Long Wear Paint Pots.  While not strictly primers, they work as such.  I heard they used to have the same dry quality as my Dior but the formula changed and now they are very creamy.  I know I said I'm not a MAC person but these are famous and I really like that they come in different colors.  Cool. 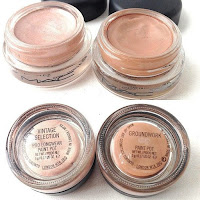 pics stolen for the website's links and google


all products reviewed were either bought, researched, or sampled by me. I am not financially compensated for my reviews
Posted by Kate Curry at 11:16 AM